Ceylon Cinnamon or known as True Cinnamon, Cinnamomum zeylanicum, dates back in Chinese writings to 2800 B.C. and is still known as kwai in the Cantonese language today. Its botanical name derives from the Hebraic and Arabic term amomon, meaning fragrant spice plant.

Ceylon Cinnamon originating from Sri Lanka was recognized as of superior quality. It is said that at one time Ceylon cinnamon was more valuable than gold and was used only by the noble class. The temptation for Ceylon Cinnamon was unique and it attracted Portuguese, Dutch and British sailors to the island for many years through history.

Today, Sri Lanka continues to lead the Ceylon Cinnamon trade in the global market and we at Westpoint are committed in delivering you the best certified Organic Ceylon Cinnamon we can find.

Ceylon Cinnamon can impact us in so many good ways, by adding warmth and rich flavours to our recipes and contributing to your overall wellness.

Ceylon Cinnamon has traditionally been used for many health purposes and evidence suggests it can have beneficial cardiovascular effects. 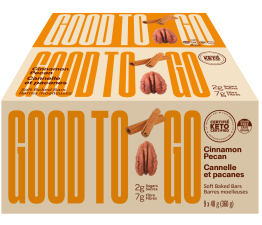 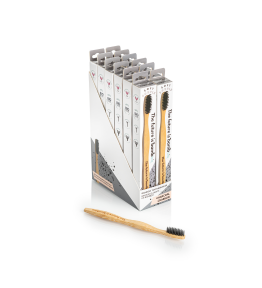 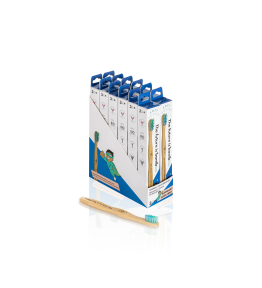 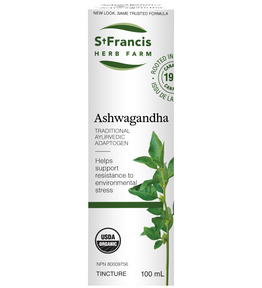 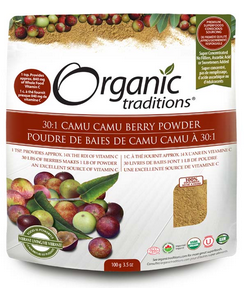