For making Mullein Leaf tea, use one 1 tablespoon with 2 cups of hot water.

Mullein gray green leaves and stems are used to make a rich and aromatic tea that can be soothing for respiratory tissues.

Mullein is native to the Mediterranean countries and Eurasia. It has played a major role as a medicinal herb throughout these regions for thousands of years.

In its first year of growth, the common mullein forms a large basal rosette with its large leaves that can grow up to 1 foot long (30.5 cm). The plants grow well in disturbed landscapes, such as along roadsides, railroad tracks and once-cultivated fields. Mullein also grows especially well in alkaline soil which is found in the Balkans. Mullein can be wild crafted as it can be grown in mountain slopes in the Balkans as it easily sows. 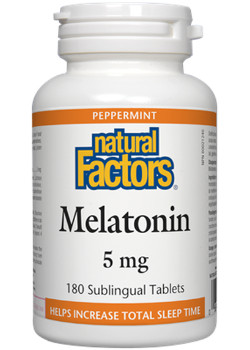 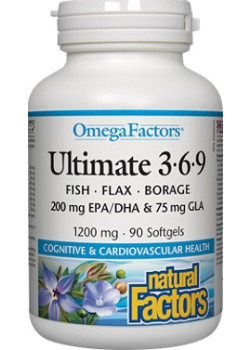 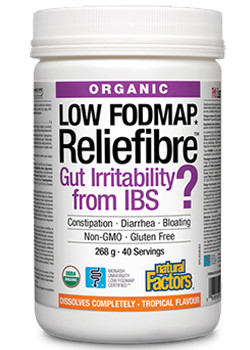