As a dietary supplement, take 1 tablet daily, preferably on an empty stomach. Refrigeration recommended after opening.

SAMe (S-adenosylmethionine), a compound native to the body, is a critical component of many biochemical reactions, including those that affect brain biochemistry and joint health. Numerous studies have indicated that SAMe can help to temporarily alleviate minor joint discomfort resulting from overexertion or stress. In addition, because SAMe is also necessary for the synthesis of neurotransmitters, it plays an important role in mood support. NOW SAMe is enteric-coated, which makes it very well tolerated and protects it from degradation. [TABLETS]

(from 800 mg of S-Adenosyl-L-Methionine Disulfate Tosylate) 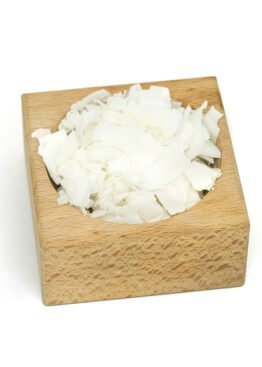 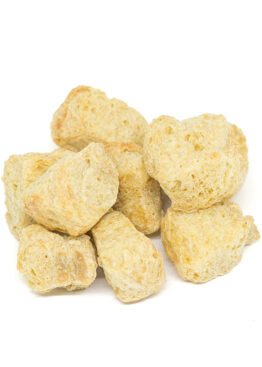 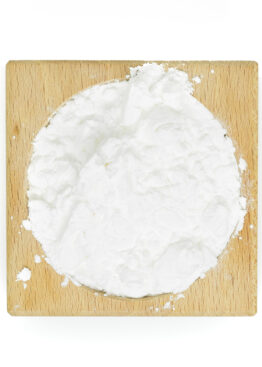 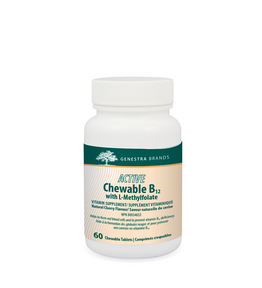