As a dietary supplement, take 1 1/2 level teaspoons daily, prior to exercise. Serious athletes may want to double the dosage during training.

Ribose occurs naturally in all living cells. It is a simple sugar that begins the metabolic process for ATP production. Now Food’s D-Ribose Powder is used to improve athletic performance and the ability to exercise by boosting muscle energy. D-Ribose has been used to prevent symptoms such as cramping, pain, and stiffness after exercise. D-Ribose from Now also works synergistically with, and enhances the benefits of creatine supplements. [POWDER] 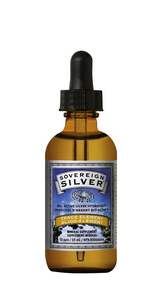 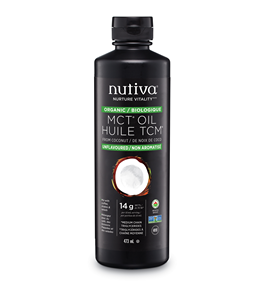 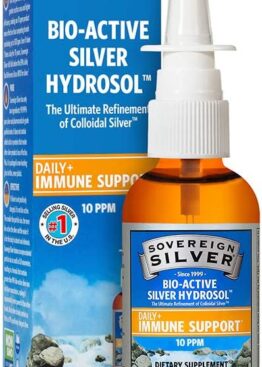 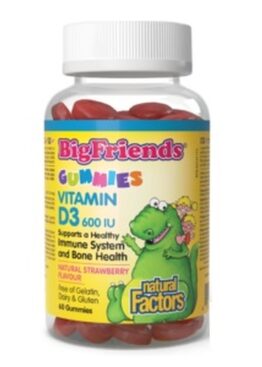 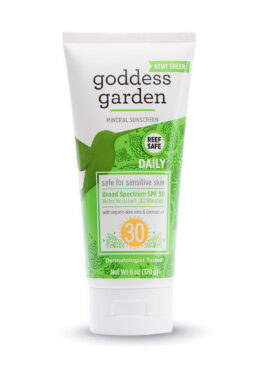