1 tablets daily or as directed by a health practitioner. 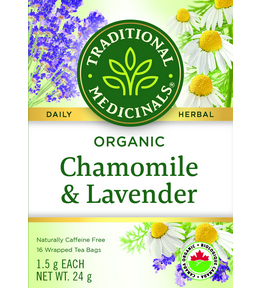 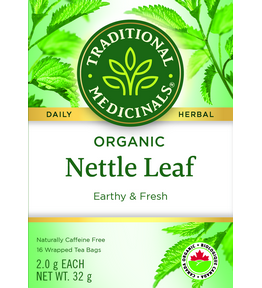 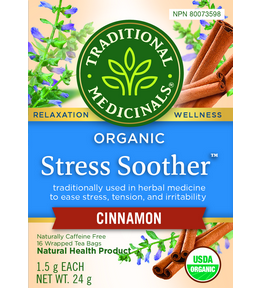 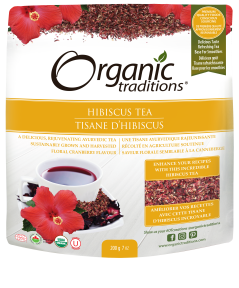 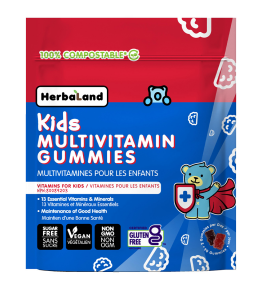 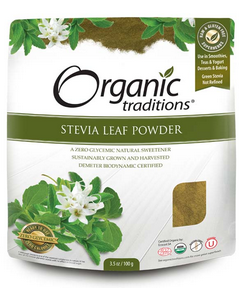 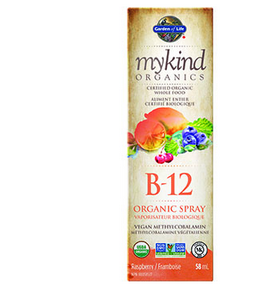 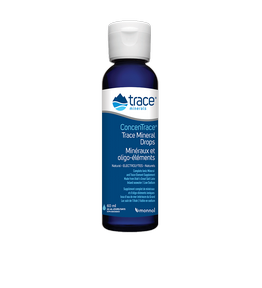 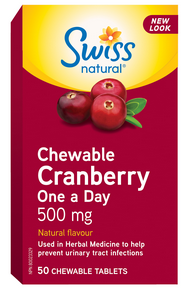