These are Sublingual Tablets: Place one under the tongue, and allow it to dissolve slowly. Do not drink, suck or eat anything else until the tablet is fully dissolved.

Consult a healthcare practitioner for use beyond 21 days.

Store Terry Naturally Clinical Glutathione in a cool, dry place and away from sunlight.

Clinical Glutathione can significantly increase the blood/plasma levels of glutathione (GSH), a powerful antioxidant our bodies use (but produces less of, as we age) to help protect cells from the oxidative damage caused by free radicals, and thus it may help reduce the risk of developing cardiovascular diseases or diabetes, among other things.

Supplementary forms of GSH have long been known to be antioxidants, as well, but until now, they were of limited use, since most of them had very low bioavailability: they would mostly get oxidized (which destabilizes their antioxidant properties) and broken down by the liver and digestive enzymes in the intestine before they could do much good. This “reduced” type glutathione is the stable, active, non-oxidized form required for antioxidant effects, and by dissolving it in the mouth rather than swallowing it whole, it gets absorbed through the mouth and throat tissues, bypassing the digestive system. 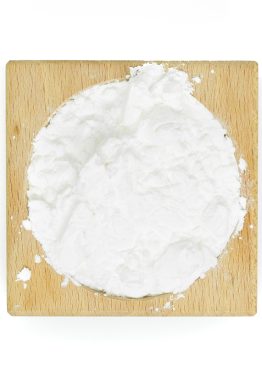 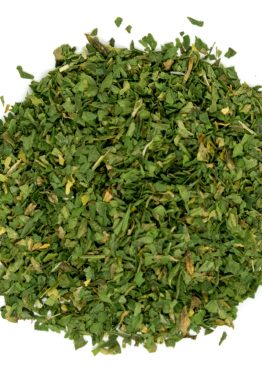